In December 2009, Tatweer Petroleum – Bahrain Field Development Company W.L.L. assumed responsibility for the stewardship and revitalization of the mature Bahrain Field and the execution of all activities related to the petroleum operations pursuant to the terms and conditions of the Development and Production Sharing Agreement (DPSA). The DPSA, dated 26 April 2009, was entered into by and between the Government of the Kingdom of Bahrain, US based Occidental Petroleum, Mubadala Petroleum, and The Oil and Gas Holding Company B.S.C. (c) (nogaholding).

As of July 2016, Tatweer Petroleum became wholly owned by nogaholding, which acts as the steward for the Government’s investment in a diversified range of energy-related companies. Tatweer Petroleum has since become responsible for all upstream operations in the Kingdom of Bahrain, including oil and gas exploration, development, and production activities, in addition to gas distribution and sales.

Tatweer Petroleum’s primary goal is to increase the production of oil and the availability of gas in order to meet the future energy demands of the Kingdom of Bahrain, in line with the Kingdom’s Economic Vision 2030.

Tatweer Petroleum utilizes the latest oil exploration, production, and recovery technologies whilst upholding its commitment to the highest standards of health, safety, and environmental protection, and most importantly the development of Bahraini nationals. This will support Tatweer Petroleum’s contribution to energizing the Kingdom’s economic growth and social prosperity while maximizing value for stakeholders. 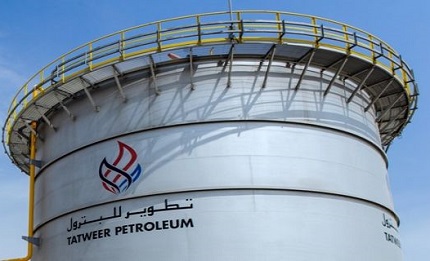 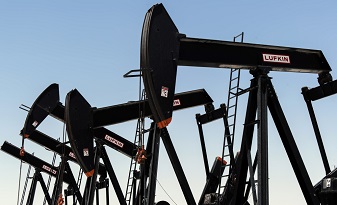