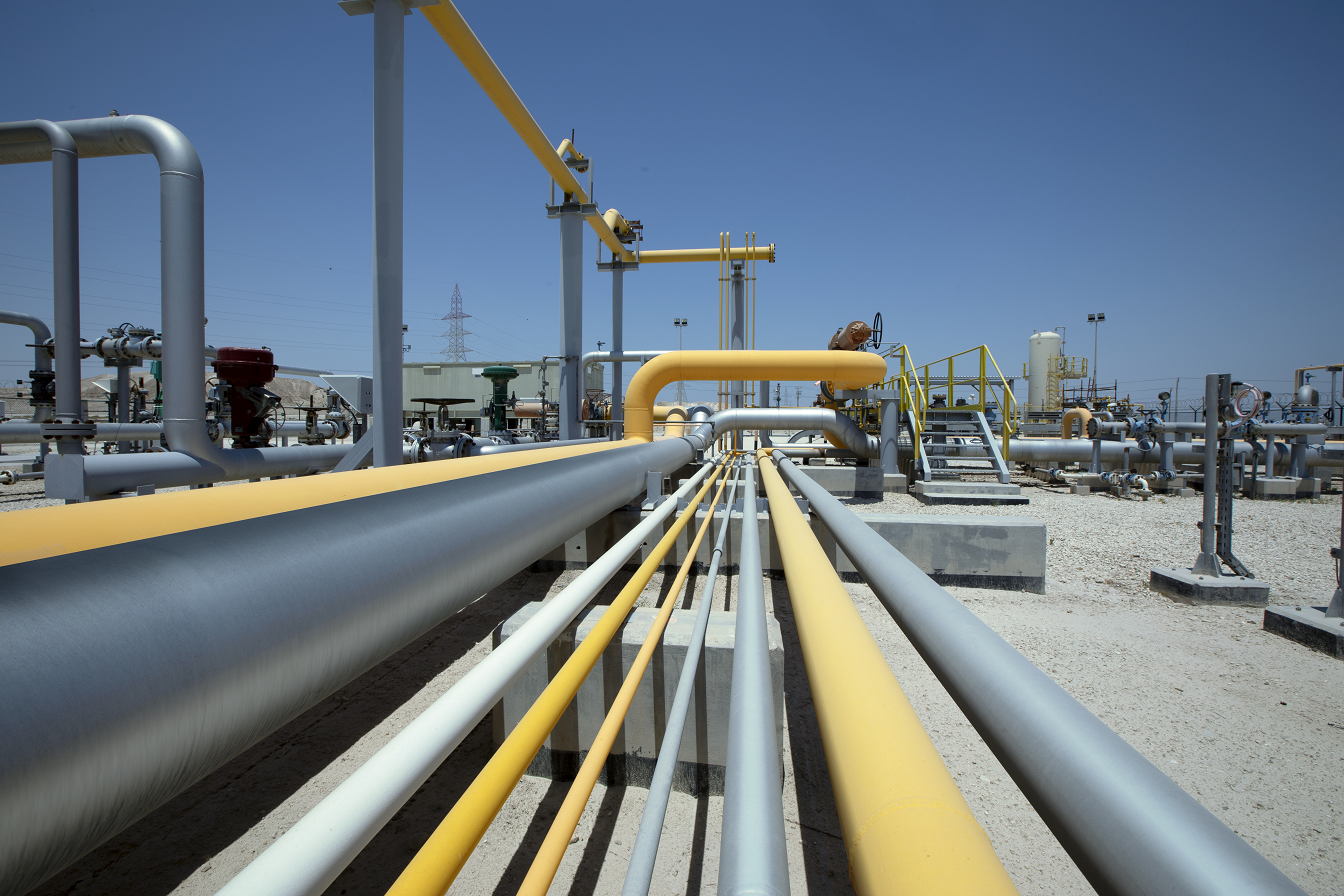 In 2019, Tatweer Petroleum awarded the contract to commence the Security Enhancement Project and provide full security coverage over critical assets in the Bahrain Field.

Tatweer Petroleum continued to win regional awards for the best utilization of Drone technology and for its GIS development program within the oil and gas sector. These efforts were culminated in receiving the “Drone Excellence Award” at the 2019 Drone Synergies Conference. Moreover, Tatweer Petroleum won the “Excellence in GIS Implementation Award”, which is the most prestigious recognition given to organizations that use GIS in unique and innovative ways in the GCC, for its 10 year experience and success in GIS implementation within its operations.

The Company was co-sponsor of “GIS Day 2019”, an annual global celebration of GIS technology, wherein experts, professionals, and enthusiasts gathered in one platform to share and discuss the latest technology in the field of GIS.

As has been the case every year, Tatweer Petroleum worked with the Southern Governorate to achieve a successful and safe camping season for all campers and users of the Bahrain Field, including Company employees. Safer and controlled areas were agreed with the Southern Governorate and other concerned stakeholders to minimize the impact on operations and maximize the safety of people and assets.

Additionally, a new reporting application was launched, which was developed by the GIS development team, in order to improve the reporting of camping violations and safety observations.

During 2019, a total of 1,120 internal wayleaves and over 600 external wayleaves were processed by the Land Management team, which assisted in implementing major strategic projects within the Bahrain Field. The GIS team has handled 600 GIS survey requests and applied 500 GIS map updates.