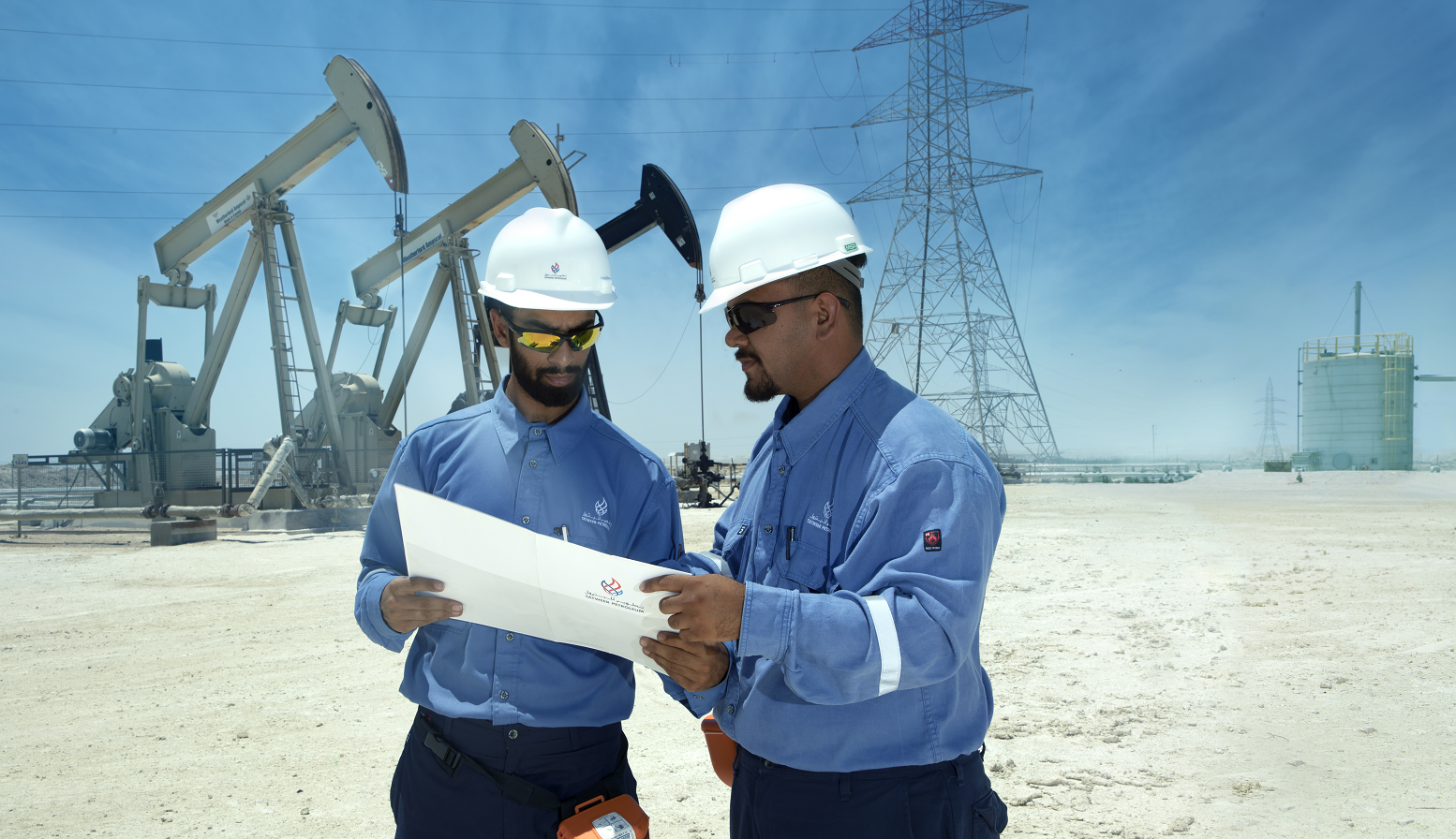 Tatweer Petroleum drilled a total of 3 new Khuff gas wells and 110 new oil wells in 2019, targeting the Rubble, Ostracod, Magwa, Ahmadi, Mauddud, and Kharaib reservoirs, bringing the total number of new wells drilled since Tatweer’s inception in 2010 to 1,137, including 10 Khuff gas wells. The new wells drilled in 2019 were all primary wells, which resulted in the production of an additional full year average of 3,900 BOPD.

Tatweer Petroleum continued to further develop the reservoirs and successfully managed to reduce the decline of the Field. This was achieved by conducting many technical assessments and reservoir developments for several reservoirs in the Field with the increase in Rubble reservoir primary production by 240 BOPD through 4 new horizontal wells in the light oil region. The Company achieved an additional 1,500 BOPD from 8 wells after the planning and execution of the Future Production Enhancement Scheme – Ostracod-Magwa Risk Reward project. 69 new Mauddud infill producers were drilled in the gas injection area in 2019 with closer spacing as part of the Mauddud Tight Spacing Program.

As part of the Non-Associated Gas (NAG) Long Term Field Development plan, a 500 MMSCFD Gas Dehydration Unit (GDU), associated pipelines, and well head facilities were installed in 2018. Design dehydration rates of 500 MMSCFD were achieved in 2019 and the unit is running smoothly as various unit operations continue to be optimized.

The Arab Gas Compression project was completed and started up in 2019. It is currently operational and provides incremental 25 MMSCFD gas compression as designed.

An additional 50 beam pump wells were connected to the 11 KV network, bringing the total number of phased-out beam pump rental diesel generators (converted to permanent power) to 640 by the end of 2019.

An incremental 16 GDUs and 56 BPUs were connected to the fiber optic backbone in 2019. 15 Gas Lift wells, 7 legacy Well Manifolds and 3 Khuff wells were completed and hooked by the end of 2019. The fiber network expansion, which was initiated in the northern region, was completed in addition to extensive fiber network infrastructure upgrades throughout the Bahrain Field.

The 2019 well development program added 107 new wells to the Bahrain Field that consists of 80 gas lift wells and 27 BPUs. These wells are currently producing from Ahmadi, Bahrain, and Kharaib Reservoirs. There were also 20 existing well production conversions that also contributed to the oil gain in 2019.

To support the Company’s goals in renewable energy, a 3 MW Solar Power Plant was commissioned in 2019 and it has started delivering power to Tatweer’s 33 KV grid network.  Several energy conservation, emissions compliance, and facility optimization projects were initiated in 2019.

In its continuous efforts to find additional hydrocarbon resources onshore and offshore in the Kingdom of Bahrain, the Exploration department undertook a number of major projects in alignment with the exploration strategy of 2019. These projects aimed to:

The highlights of the exploration projects of 2019 are as follows: